Victor Trophies was established in 1985 by the late John Brown, he started the business in the Basildon Market and then later moving to Eastgate Shopping Centre in Basildon Town Centre. John was an avid Darts player and known to most around the local Darts circuit in and around area. John was very active with raising money for the local St Luke's Hospice, taking part in many fundraising walks to exotic locations which he enjoyed doing.
Then in 2011 on a trip to get some trophies for their rugby club youth presentation, which they had been doing for the past five years, the now owners Dave & Debbie Northfield found the shop closed due to John's ill health. On asking about it they discovered the business was for sale. Within three days they had purchased Victor Trophies Ltd from John and his family and Debbie took over the day to day running of the business. Dave at this point still continued to work full time in his current career in engine development for Ford Motor Company. Then came a chance to leave Ford and help take the business further. So in October 2013 he retired @ 52 years of age and started to progress the Embroidery & Printing side to the business. In 2014 they purchased the equipment from an embroidery and print company closing down, so gaining another customer base via a1embroidery.co.uk which includes establishments such as Cardiff University, ITV, Costco and The Armed Services to name as few as they purchased all the existing customer logo's with the equipment and so can continue to support a1embroideries existing customer base saving them any set-up fee's by approaching another company.
Like John, Dave and Deb have been heavily involved in Sports Club set-ups over the past 25 years, as Rugby has played a large part of their life's. With Dave their daughter and son having played for Essex at some point. Dave continues to Coach rugby at various high levels.
Deb & Dave have worked hard to increase the reputation of the legacy John started as a Friendly, Family run business, where a lot of our customers are known on first name terms. We like to offer a good service with loyalty shown to its customers past & present.

DURING THIS LOCKDOWN PERIOD THAT WE FIND OURSELVES IN AGAIN WE WILL BE OPERATING A CLICK AND COLLECT SERVICE FOR ANY ORDERS PLACED OVER THE PHONE, THROUGH OUR WEBSITE OR VIA EMAIL BUT THE SHOP WILL REMAIN CLOSED TO VISITORS WISHING TO LOOK AROUND OR PLACING ORDERS FACE TO FACE

You can still contact us by  email at [email protected] and we thank you for your patience.

Your Cart Is Empty 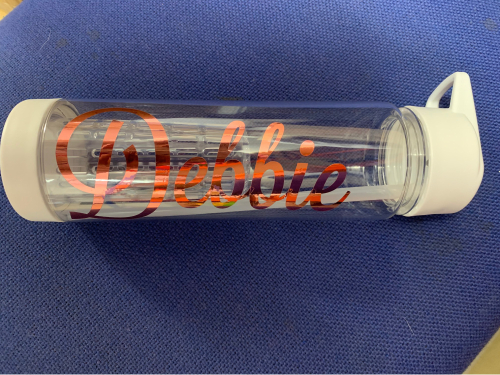 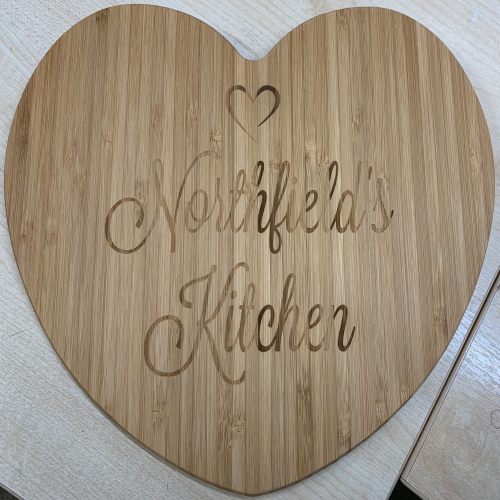 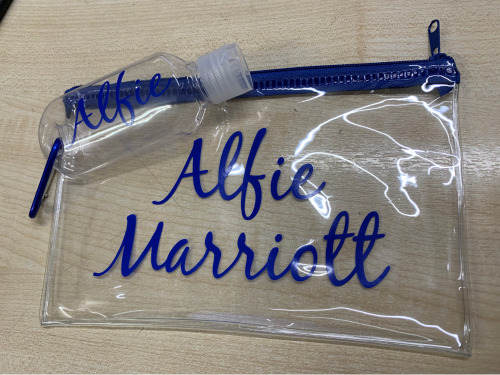 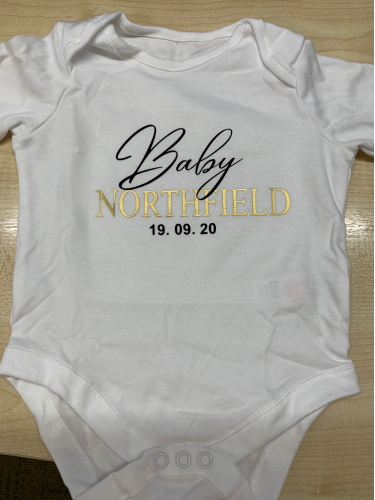